Thanks to people who love and respect Kobe Bryant, he is still alive like a fire inside all those who aspire to become a little better every day. Death might create a physical absence and a void in the hearts of their loved ones. But they continue to live in their memories. The intensity of the impacts that they leave behind, shows this world the kind of person they were. Kobe Bryant built his values through his passion, focus, honesty, fearlessness, and optimism.

Running into a friend as usual. But running into a runner, running his mamba mentality 8.24 miles run made the encounter inspiring and blog-worthy. When you meet a friend on the way, you stop. Manuel Antony, a Wiproite did not. His gesture made me understand that I had to follow him to know why he would not stop running. I had to pace down to his level so that I can finally understand why he was dripping in his own sweat at 8 in the morning.

Even before he started explaining, I saw an active bright yellow live application running on his phone screen indicating the miles he has covered so far. NRC monitored his pace, time, and distance to make him earn his Mamba Badge. It was not a surprise to see a fitness freak like him on the road for a run. But this time, he decided to do it for the love and respect that he had towards Kobe and his game.

Among people who find it so difficult to reach the work-life balance point. There are a few souls who strive a little extra, to live a life of their dreams. Seeing him run on the bumpy roads at peak hours, I realized that the concept of marathons and runs that are done for such causes and events are active but very new to many. The awareness, finding people with the same interest, and the number of participants is less at the moment. But with such pioneers like him, the day is not too far. Being there physically, to witness such an accomplishment was bliss.

“I still grieve his loss and will grieve forever”

Need for such events

Being passionate about the things that keep us going helps to build character. Directing them towards fitness not only helps the cause but also the mind and soul of the participant and the people they might inspire, by doing so. There are various reasons why many countries organize such events.

But doing it in order to show commitment and determination, along with such will power and love for people who have inspired them to be the better version of themselves, needs to be noticed, appreciated, and encouraged.

Kobe Bryant is dearly missed but I am sure he was and still is, the inspiring man he wanted to be.

Move to the blog section. 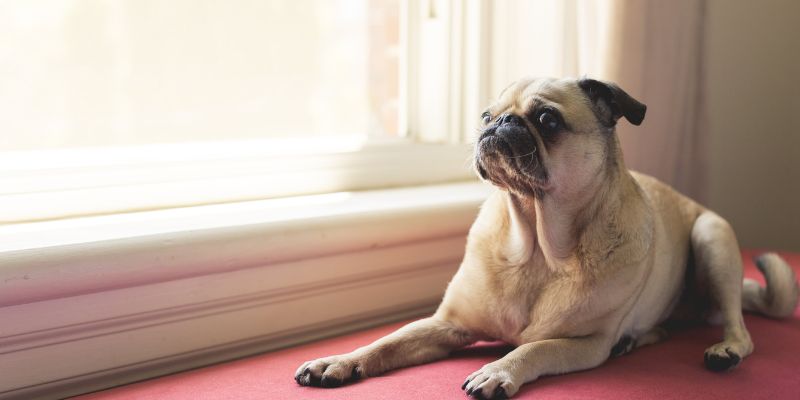 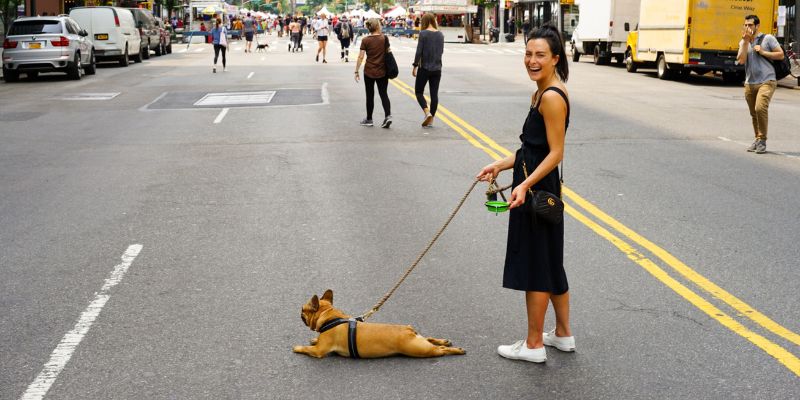 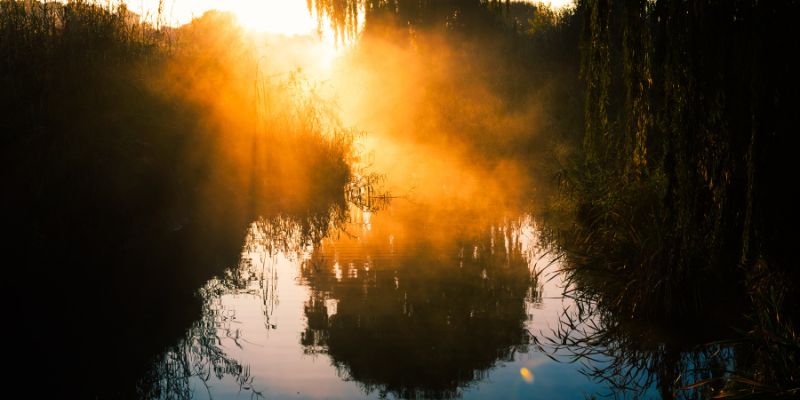