It has long been a hub for finance, fashion, and the arts and is the cultural capital of the United States.

The city is home to many of the world’s most renowned museums, galleries, concert halls, and theatres, and nightclubs. New York City is the most populous city in the United States, with an estimated population of 8.6 million, and is world’s most influential city.

An iconic 102-story skyscraper located in the heart of Midtown Manhattan, the Empire State Building is a must-see for visitors to New York City. Take a trip to the 86th floor observatory to enjoy breathtaking, 360-degree views of the city.

The Empire State Building is an iconic piece of American architecture located in New York City. It stands at 1,454 feet tall and was completed in 1931. It is one of the tallest buildings in the world and was the tallest building in the world until 1972 when the World Trade Center’s North Tower was built. The building has been featured in numerous films and has become a symbol of New York City. It has 102 stories, an observation deck on the 86th floor, and an open-air promenade on the 102nd floor.

The Empire State Building is a classic example of Art Deco architecture and is a masterpiece of engineering. It is a remarkable example of how far human beings can reach when they set their minds to achieving a goal.

Enjoy miles of walking paths, lush gardens, and tranquil lakes in the heart of Manhattan. Central Park offers endless activities, from bird watching to row boating, and is the perfect escape from the bustle of the city.

Central Park is a public park located in Manhattan, New York City. It is the most visited urban park in the United States with over 40 million visitors per year. Established in 1857, it covers 843 acres of land and is the fifth largest urban park in the world. The park is made up of many attractions, from gardens, playgrounds and sporting facilities, to the Central Park Zoo. It also contains a large lake, which is used for various recreational activities, including boating and fishing.

The park is home to many species of wildlife, including birds, squirrels, and raccoons. It has a variety of recreational activities, such as walking, running, biking and rollerblading. Central Park is an iconic landmark of New York City, and is also a major tourist attraction. It is most iconic and recognizable parks in the world and offers a unique experience to all who visit.

Located on Liberty Island in New York Harbor, the Statue of Liberty is a symbol of freedom and democracy. Take a ferry to the island and explore the grounds, or climb the 354 steps to the crown for a bird’s eye view of the city.

The Statue of Liberty is one of the most iconic symbols of the United States of America. The statue depicts a robed woman holding a torch and a tablet inscribed with the date of the American Declaration of Independence.

Its a symbol of freedom and democracy and has become a universal symbol of hope, freedom, and opportunity. It is one of the most recognizable landmarks in the world and is visited by millions of people each year. It is a reminder of the strong relationship between France and the United States, and serves as a symbol of the friendship between the two countries.

The iconic intersection of Broadway and Seventh Avenue, Times Square is one of the most popular tourist destinations in the world. Enjoy the vibrant atmosphere, take a photo with the Naked Cowboy, and browse the many stores and restaurants.

Times Square is a major commercial intersection, tourist destination, entertainment center, and neighborhood in the Midtown Manhattan section of New York City, at the junction of Broadway and Seventh Avenue. It stretches from West 42nd to West 47th Streets. Times Square is one of the world’s most visited tourist attractions, drawing an estimated 50 million visitors annually.

The legendary Great White Way is the heart of the Theatre District and is home to the world-famous Broadway theatres. The neon lights and towering billboards of Times Square create an electrifying atmosphere, with something for everyone. The area also features numerous restaurants, theaters, cinemas, shops, museums, and other attractions. Times Square is also home to the New Year’s Eve ball drop, a popular event watched by millions of people around the world.

For generations, Times Square has been the center of American culture, hosting iconic events. Such as the Macy’s Thanksgiving Day Parade, the Tony Awards, and the New Year’s Eve celebration. As the world’s center for entertainment, commerce, and culture, Times Square continues to be one of the world’s most iconic and vibrant places.

Other Places to visit in New York Optional vacation spots :

This elevated park in the heart of Manhattan offers an oasis away from the hustle and bustle of the city.

Located in the Bronx, this public garden and cultural center offers amazing views of the Hudson River and Palisades.

This waterfront park offers breathtaking views of the Brooklyn and Manhattan skyline.

This museum and gardens located in Fort Tryon Park is a great way to explore the art and architecture of medieval Europe.

This free ferry provides views of the Statue of Liberty, Ellis Island, and the Manhattan skyline.

This 500-acre outdoor sculpture park is located in the Hudson Valley and offers a great way to explore modern and contemporary art.

This aquarium and exhibition center is located on the south shore of Long Island and offers a variety of aquatic life.

Other popular tourist attractions to visit in upstate New York:

Located on the border of New York and Ontario, Canada, Niagara Falls is one of the world’s most famous waterfalls. Three distinct cascades (American Falls, Bridal Veil Falls, and Horseshoe Falls), Niagara Falls is a popular tourist draw and a stunning natural wonder.

Niagara Falls is one of the most breathtaking natural wonders in the world. It is located on the border of Canada and the United States, and is made up of three separate waterfalls – the Horseshoe Falls, the American Falls, and the Bridal Veil Falls. The Horseshoe Falls is the largest of the three, and is situated on the Canadian side of the border. The other two lie on the American side.

The falls are fed by the Niagara River, which originates from the four Great Lakes, and over 6 million cubic feet of water flows over the falls every minute. Visitors to Niagara Falls can enjoy the spectacular views from the observation decks, or take a boat ride to get up close to the falls. There are also many attractions nearby, such as the Niagara Parks Butterfly Conservatory, the Niagara SkyWheel, and the Whirlpool Aero Car.

Niagara Falls is a popular tourist destination, and millions of people visit every year. The falls have also been featured in many films, including Superman Returns and The Great Gatsby. Whether you are looking for a romantic getaway or an adventurous day trip, Niagara Falls is sure to be an unforgettable experience.

Spanning more than 6 million acres, the Adirondack Mountains are an outdoor lover’s paradise. Towering peaks, plenty of trails, it’s no surprise that this region of upstate New York is a popular destination for hikers and nature enthusiasts.

Known as the “Queen of Spas,” Saratoga Springs is a historic town located in upstate New York. It’s home to numerous mineral springs, making it a popular spot for relaxation and rejuvenation. Horse racing fans come from far and wide to visit the Saratoga Race Course, the oldest sporting venue in US. 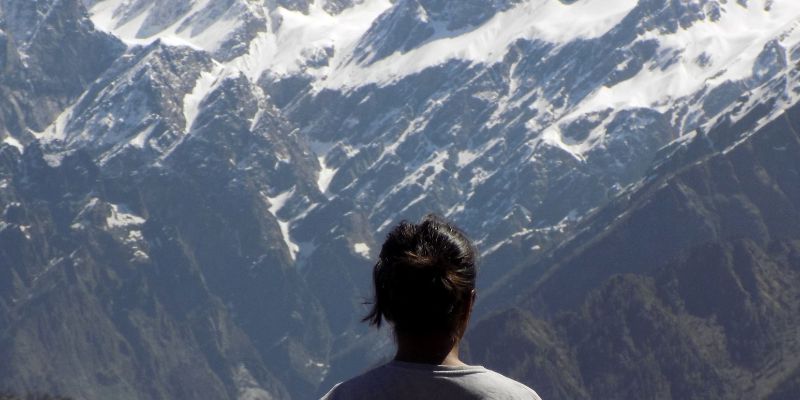 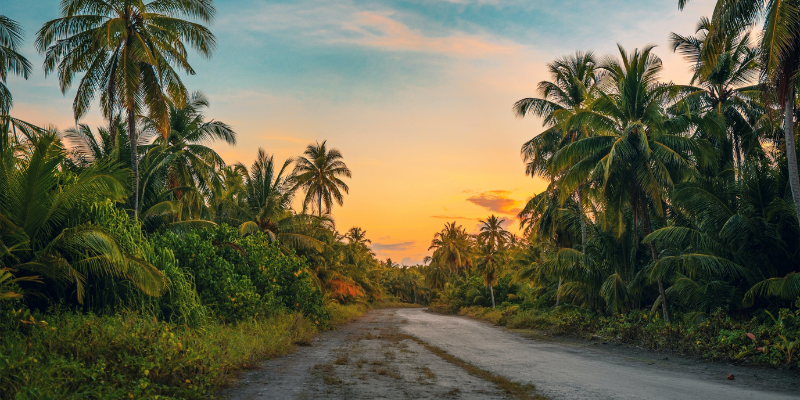 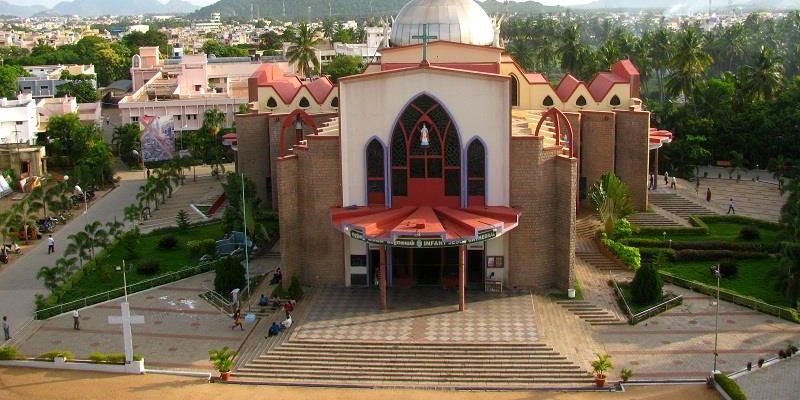